Of Love, Guilds, and Memories

When I was poking around over on Warcraft Realms (Found Here) I was suddenly caught in a wave of memories.

Mostly good and few meh I thought I would share a story of the best guild I have ever experienced.

So lets travel back to those heady days of 2006.
* The Mars Reconnaissance Orbiter arrives at Mars. 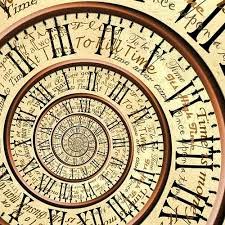 * The foreign ministers of the United Kingdom, France, and Germany declare that negotiations with  Iran over its nuclear program have reached a dead end and recommend that Iran be referred to the United Nations Security Council.
* Construction begins on the Freedom Tower for the new World Trade Center in New York City.
* Western Union discontinues use of its telegram service.
* Hamdan v. Rumsfeld: The U.S. Supreme Court rules that President George W. Bush's plan to try Guantanamo Bay detainees in military tribunals violates U.S. and international law.
* The last Mobile Army Surgical Hospital (MASH) is decommissioned by the United States Army.
* English-language Wikipedia reaches its one millionth article, Jordanhill railway station.
* And I am a Tauren Hunter on the realm of Thorium Brotherhood.

Not quite as important as the rest but significant to me.

Read more »
Posted by Altaholic at 2:52 PM No comments:

Characters live, they die, and you pay a lot for them to have bags to hold stuff.  The basic law of Warcraft or is it?  I think there is a solution for leveling toons as well as boosters to 90. 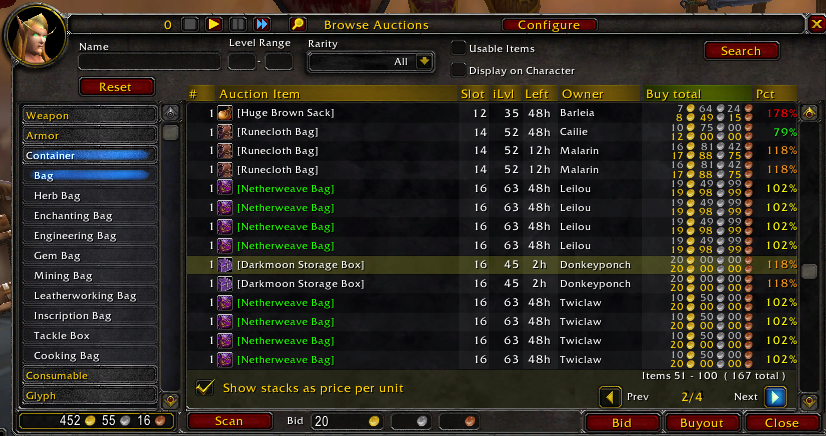 On the auction house they certainly are.  Netherweave bags are the easiest to farm and make and give you a 16 slot size.  They bind on equip so people price the other 16 slot bags you can trade even higher.

Read more »
Posted by Altaholic at 2:25 PM No comments: 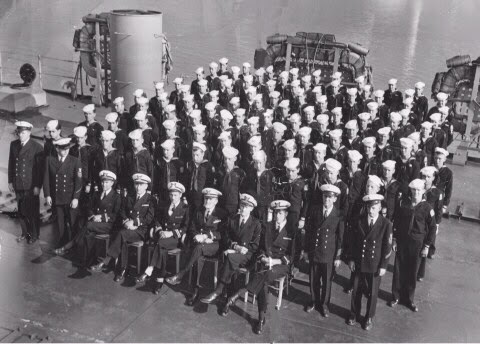 A friend of mine was surprised at the number of characters I had as paladins so I thought for my amusement I would list them off (Just the over 80s) in no particular order.

Replacements for CC abilities on Pets in WoD

In WoD they are disarming CC and hunters get hit hard.  So putting on my thinking hat here are some ideas to replace abilities with.  Go let Blizzard know what you think of these ideas at http://us.battle.net/wow/en/forum/topic/12413831293#1 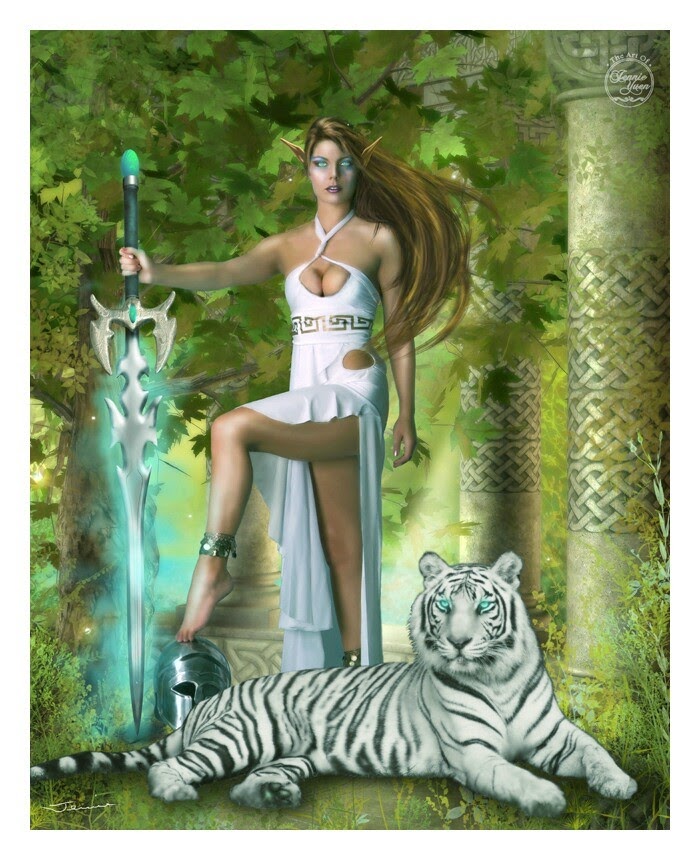 Basilisk: Petrifying Gaze - replace with stone form from the dwarves.

Bird of Prey: Snatch - Grab: seize the target and do damage. While holding on unattackable.

Crab: Pin - Nerf Bat! No? Well how about Tough Shell (+armor/health) that stacks with last stand.

Warcraft has had a neat looking mount datamined for a while.  Speculation ran rampant on what it was for until recently. 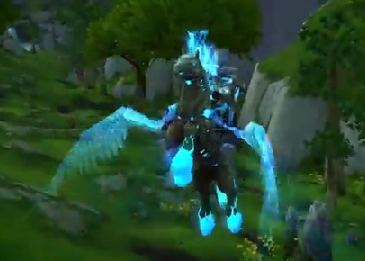 Hearthstone Patch Notes 1.0.0.4944:
The Hearthsteed mount reward has been added and can now be obtained for your World of Warcraft account! Win 3 games in Play or Arena mode to acquire one of your own!
(See the video here )

Thats it, just win 3 games?  That doesn't sound hard but it can be when you don't know what your doing.  With a bit of luck my deck design can give you a shortcut into getting the mount while not getting into Hearthstone.  Not that I think you shouldn't, cause the game is a neat one, but sometimes you just want the mount.